On Budget Day (Prinsjesdag) 2019, the cabinet announced that the current wealth tax system remains the same in 2020 and 2021. But they came up with an idea to change the system completely from 2022, according to this proposal. Former Secretary of State Menno Snel came up with the idea that has to make the wealth tax, in box 3, fairer. The new proposal aimed to distinguish more between savings and investments. In this scenario, investments would be taxed more heavily than savings. 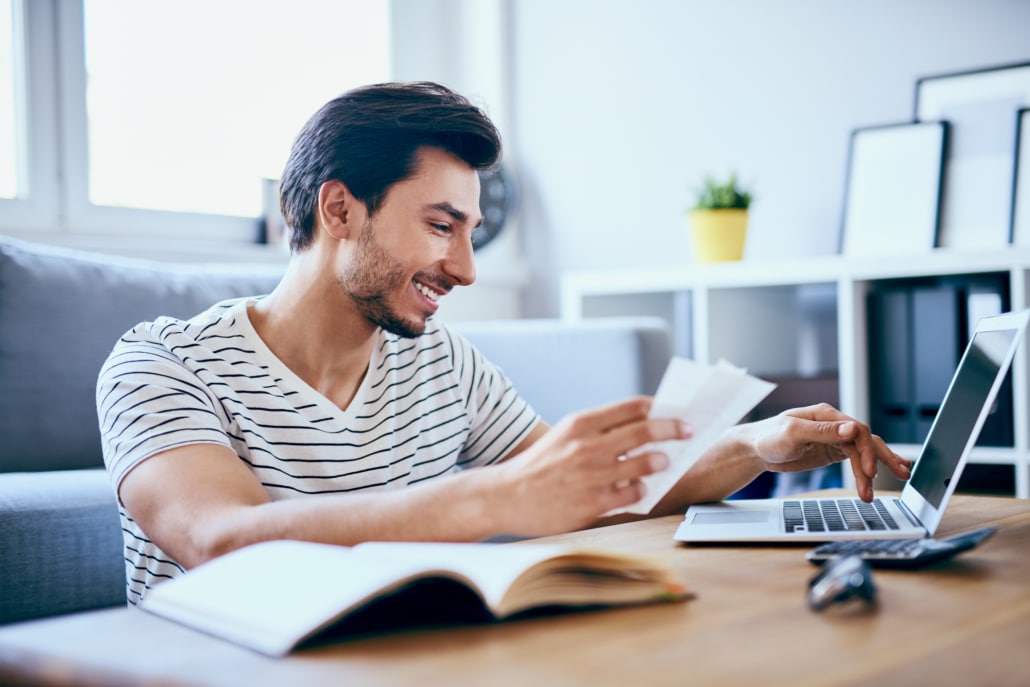 Effects of the proposal

The proposed reform of the box 3 tax would mean that about 1.35 million people no longer have to pay taxes on their savings in box 3. Currently, 2.9 million people are still paying this tax. The plan was to stop taxing the first € 440,000 (average interest) people have in savings.

Also, this new proposal was arranged in such a way that small investors (under € 30,000) won’t have to pay tax in 2022, just like now. For those who have to pay asset tax, the rate will be approximately 33%.

This said Vijlbrief on June 23, 2020, the day he announced that the plan had been cancelled. His reason was that the difference between taxes that people shall pay on their return on investments was going to be too big compared to what they shall pay on their savings.

What is going to happen now?

Vijlbrief indicates that the only right decision will be to tax the real rate of return. Unfortunately, this is not achievable. The reason for this is that the Belastingdienst can not check the exact real rate of return and, therefore, cannot tax this. Because of this, the Secretary of State is looking for another solution.

He is going to look for a solution that will benefit both small savers and investors. Now the individual tax-free threshold is still € 31,000, but Vijlbrief says that he is seriously considering raising this threshold.

Google Rating
5.0
Based on 67 reviews

Andres Anaya
14:34 30 Jul 20
The company itself was fantastic, responded immediately to my contact form, and answered all the questions I had. My advisor Boy Mulder was tremendously helpful, and made the whole process very simple.

Harry Gadlin
06:19 14 Jul 20
Boy was a great help to me as someone who had a very limited knowledge of the process and my tax entitlements. I would definitely recommend his service's to anyone.

Elodie Roucou
09:11 13 Jul 20
Hello, Boy did our tax declaration and we were very happy with his services. Available, professional, always helpful, clear and precise. I highly recommend him !

Andrea Ariu
19:59 02 Jul 20
TaxSavers sorted out my M-form very smoothly! No obstacles at all! They also cared about me understanding the details of their work. I would highly recommend them!

Ola Brodowy
12:08 02 Jul 20
The service I got was very quick, super helpful and it was really nice to work with the company.

Tomasz B
08:12 02 Jul 20
I'm very pleased with excellent, quick and efficient service.I can highly recommend Boy to work with!I had to submit M form, which is fairly complicated and Boy made the whole process super easy, providing assurance and answering all my questions!

Diogo Lopes
14:25 19 Jun 20
I definitely recommend this company to fill your taxes. They are super professional, honest and answer all your doubts you might have. I was having a lot of problems filling the M form, due to my complicated situation. I tried cheaper options on the market they do NOT get the work done and only cause you more problems and raise more questions. ( I learnt that the hard way ) Thanks again for your great work guys, you really saved me.

Lucas Souza
20:32 15 Jun 20
I would like to thank all TaxSavers staff specially Boy who assisted me by filling out the M-form. He was very helpful and clearly explained all the steps. I highly recommend their services, they have high expertise and experience on tax matters.

Orlando Diaz
21:18 01 Mar 20
Very professional company, I made a request to fill my M-form and within some hours I received a phone call back and and have it solved the same day. Totally recommended.

Vinicius Lacerda
15:52 18 Feb 20
The service was very good. I had to redo my M Form and they managed to get me more tax return than the previous person did.

Vivan Storlund
14:52 07 Feb 20
It was a great pleasure to rely on Boy's ad Gert Jan's services and expertise to sort out my tax situation. It almost made tax declarations a fun thing to do, which is quite something! I highly recommend their services.

iva z
22:24 30 Jan 20
Got 4 years of taxes with interntional accounts sorted like it was nothing. Great advice and flexibility, can only recommend!

Deepak G Bhat
08:37 14 Dec 19
All reviews mention the same things : customer friendly, honest, transparent, helpful, patient, knowledgeable, diligent etc...but the truth is : it all applies to boy and gertjan. Being an expat, our tax situation was very complicated. They solved it for us, always with a smile and good humour :). We highly recommend them.

Julia Calhoun
14:14 28 Nov 19
I worked with Boy after I purchased my first house in Amsterdam. He was extremely friendly, professional, knowledgeable, helpful, and quick in filing my tax returns. would definitely recommend!

Dimitrios Kales
12:08 08 Nov 19
Great service, friendly staff and very fast support! I am highly recommending their services to anyone who needs support with their annual tax returns!

Glenn G.
07:03 08 Nov 19
Amazing accountant, provided great service, was efficient, friendly, and very flexible. Most important: I was able to get $ in tax return.

Angela Brown
07:22 28 Aug 19
I find tax and financial matters quite frightening, however The Taxsavers made the process simple and painless. Boy was most helpful and communicated quickly and effectively, explaining everything clearly and what was needed from me. Thanks for the help! See you for next years tax return.

Natasha Whalley
16:06 15 Aug 19
Fast and friendly service - good advice and immediate returns. I could not be happier with my new tax accountant!

Arkadiusz Tarnawski
15:22 04 Jul 19
Very quick and pleasant service - can definitely recommend to any expats out there! 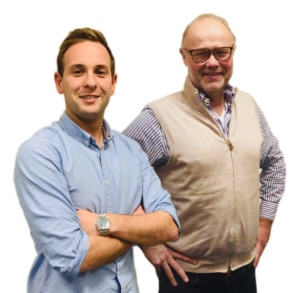 Almost all tax returns processed on time!
Scroll to top